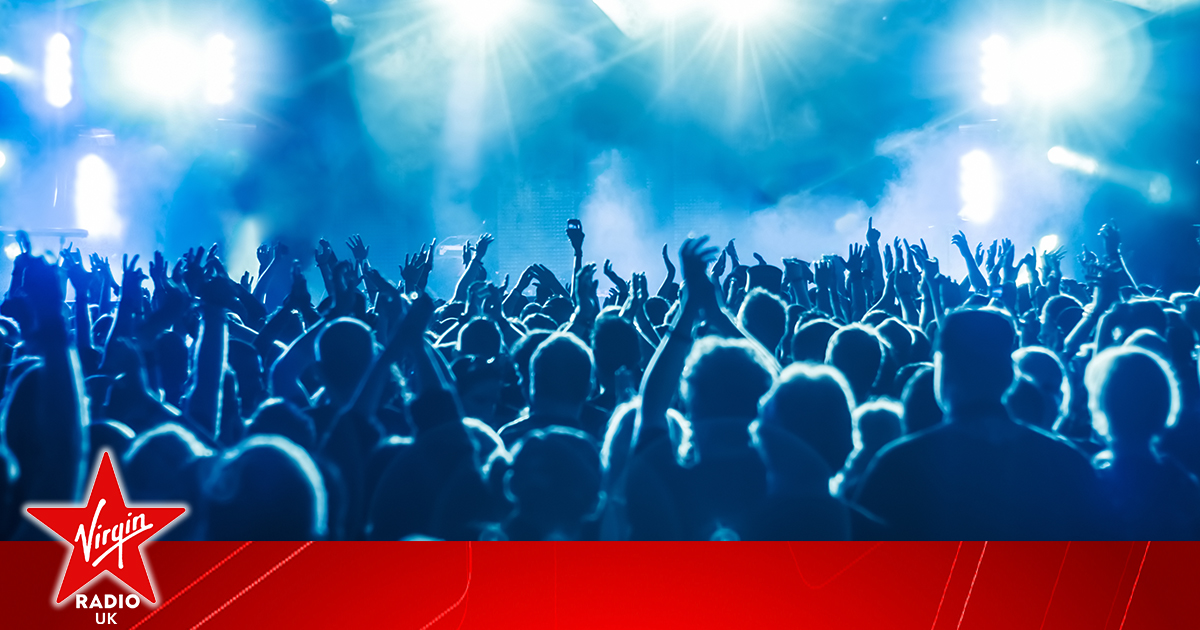 Did you know that when you purchase a band’s t-shirt or other merchandise item at a concert, many venues take a cut of the sale?

Well, now there’s a campaign to stop that from happening, with over 400 sites signing up so far.

The Featured Artists Coalition (FAC) created a new directory earlier this year that highlights and celebrates venues that do not charge commission on the sale of merchandise. On their website, the FAC points out that “one of the main sources of income for touring artists is the sale of merchandise at concerts. Often, that revenue is the difference between a gig breaking even or losing money.

The FAC says that “when fans buy merchandise from artists they love, they want and expect their money to be used to support that artist.”

In an effort to defend venues that charge no commission on the merchandise they sell at concerts and to combat unfair distribution of income, the FAC started something called 100% Venues.

As reported by NMEthe FAC revealed that, despite listing hundreds of music spaces, some of the UK’s major arenas and venues are still not part of the database.

Peter Hook of division of joy and New Order said, “You are treated like gods in the locker room and then robbed blind at the merchandise stand. I fully support this campaign and have spoken out a lot about this injustice towards artists and fans for years. I don’t understand why these fees are so high? »

Charlatans frontman Tim Burgess is also a 100% Venues supporter. Speaking to NME about the importance of merch money for bands, he explained, “In 1990 you could sell 100,000 copies of a single on vinyl, so merch was important but not half of it. what it is now. Streaming means new bands don’t have record sales to sustain them.

While many music fans are supporting the campaign, Tim added: “Many said they bought merchandise to support the band and thought it helped lower the cost of being on the road. It was a wake-up call. It’s a start, and I’m glad many venues are listening.

As well as signing up, several venues tweeted their support, including SWX Bristol, Room 2 Glasgow and Electric Brixton.

Learn more about 100% Percent Places (and if you’re a place, you can sign up) on the AEC Directory.