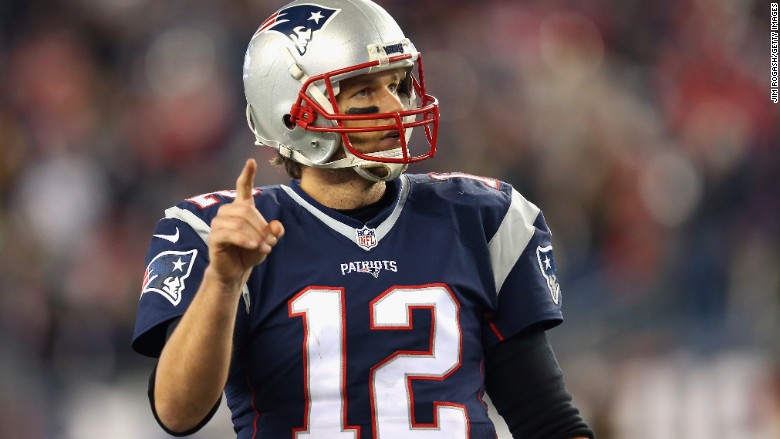 Tom Brady is the No.1 NFL player in merchandise sales

Tom Brady did not make the Super Bowl this year. But his name has sold more jerseys and other goodies than any other NFL player.

The New England Patriots quarterback tops the list of 50 players with the most merchandise sales in the 2015-16 season released by the NFL Players Association on Monday.

Products include everything from swimsuits to pom pom figures and beer koozies to socks.

The NFLPA, the players’ union, keeps about a third of the revenue, some of which is pooled for all players. About two-thirds of the income goes to the individual player.

Brady beat Seahawks quarterback Russell Wilson, who had held No. 1 for the previous two years.

Broncos quarterback Peyton Manning, who announced his retirement, was second on the list – despite beating the Brady Patriots in the AFC Championship game and winning the Super Bowl.

Here are some other interesting statistics included in Monday’s report:

–The Seahawks had the most players in the top 50: six overall, including Wilson, Richard Sherman and Marshawn Lynch.

–Brady and Manning have sold the most FanPrint branded t-shirts through Facebook ads.