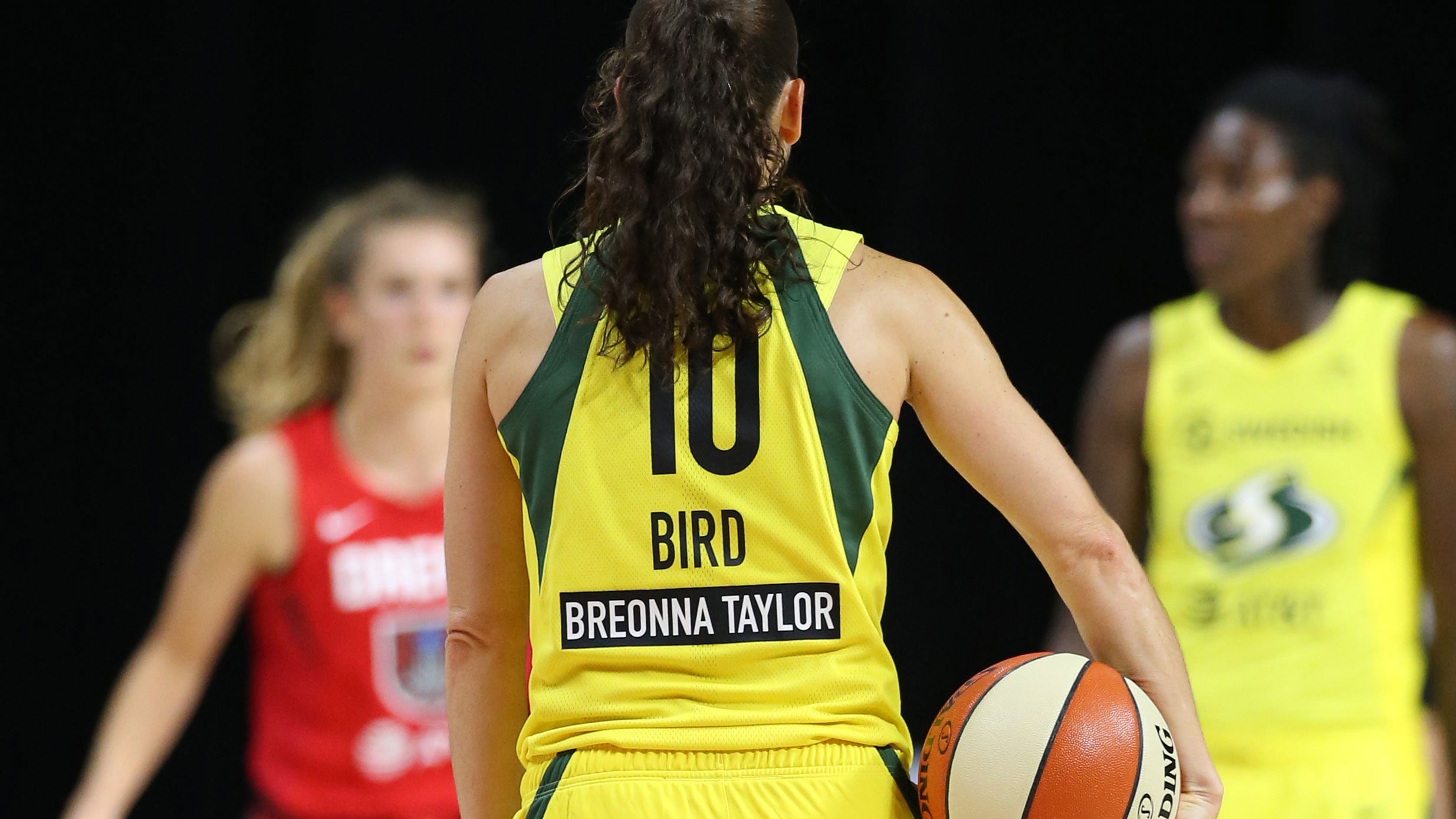 NEW YORK, October 2, 2020 – The Seattle storm and 11 times WNBA All-Star Sue Bird won the top spots on the WNBA’s Most Popular Team and Jersey lists, respectively, based on WNBAStore.com sales since the start of the 2020 regular season.

In addition to sales of jerseys and team merchandise, the league also announced that the orange WNBA logo hoodie was the most popular item this season on the official online selling partner Fanatics’ network of e-commerce sites, including WNBAStore.com, and the best-selling WNBA item of all time.

The Phoenix Mercury’s rounds out the top five among the most popular jerseys. Diana Taurasi (No.2), the Los Angeles Sparks’ Candace Parker (No. 3), New York Liberty’s Sabrina Ionescu (No. 4) and the Minnesota Lynx Maya moore (No.5).

Additional Highlights:
â€¢ Bird topped the league’s most popular jerseys list for the first time in his career.
â€¢ WNBA recruits Ionescu (N Â° 4) and Satou sabally (No. 10), as well as Chicago Sky’s Courtney vandersloot (# 9), debuting on the roster.

The Storm and Ace will face off in the 2020 WNBA Finals presented by YouTube TV starting with Game 1 of a five-game series tonight at 7 p.m. ET on ESPN2.