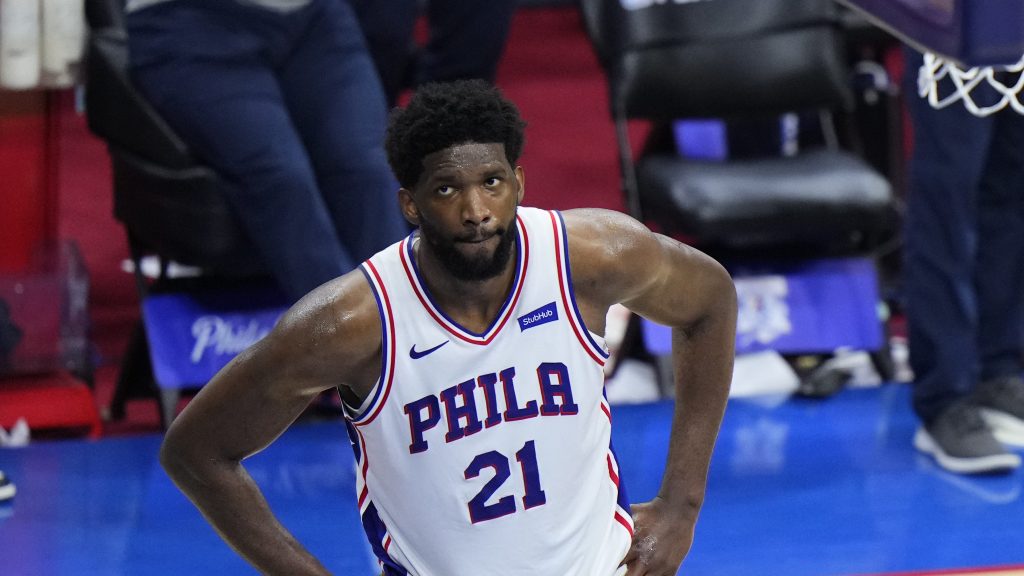 When it comes to popularity in the NBA, it always helps to be pretty good at basketball. The better you are, whether it is a team or a player, the more popular you will be. It’s just common knowledge.

The Philadelphia 76ers finished as the No.1 seed in the East and they’re led by two young stars in Joel Embiid and Ben Simmons and they also have a Curry brother on the roster in Seth. This type of success leads to many sales of merchandise.

The NBA just released the team rankings in merchandise sales and the Sixers finished in the top 10 in the rankings, placing 7th on the list. The top 5 on the list includes the Los Angeles Lakers, Brooklyn Nets, Phoenix Suns, Milwaukee Bucks and Chicago Bulls.

While the Sixers could move Simmons through the offseason and lose some of that popularity, they’re still led by a lovable big man in Embiid. It also helps them play in a passionate market like Philadelphia to keep sales high for the business side of things.