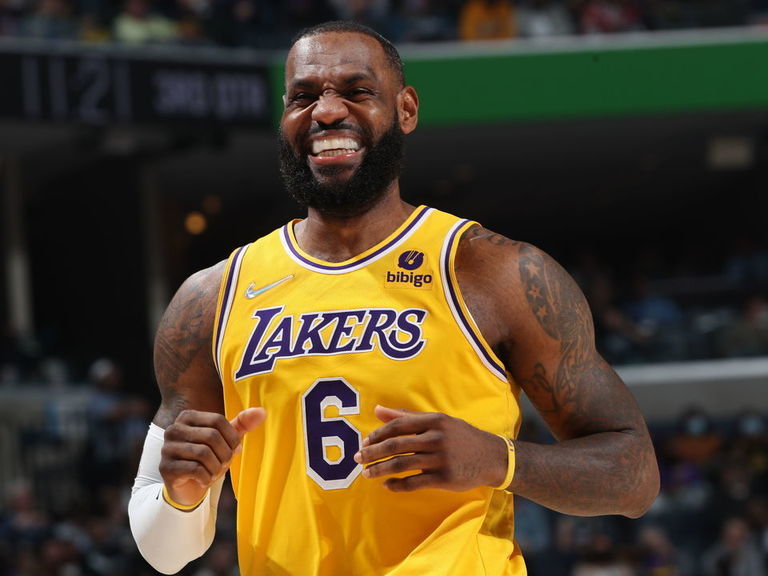 Despite the miasma of mediocrity surrounding the Los Angeles Lakers 21-22, the team – and franchise star LeBron James – are still a hit among NBA fans.

During the first half of the season, King James leads all players in jersey sales at the NBA Store, the league announced Friday. His teammate Anthony Davis joins him among the 15 most popular jerseys so far this year, ranking at No. 12. Together, they helped the Lakers top the list of best-selling merchandise.

It should be noted that James changed his jersey number during the offseason, going from No. 23 – which he wore during his two spells with the Cleveland Cavaliers and the first three seasons with the Lakers – to No. 6, he sported as a member of the U.S. National Team and during his four-year stint with the Miami Heat.

The most popular teams

Despite having one of the smallest domestic markets in the NBA, the Bucks apparently enjoyed a nice boost in sales following their 2021 championship win.