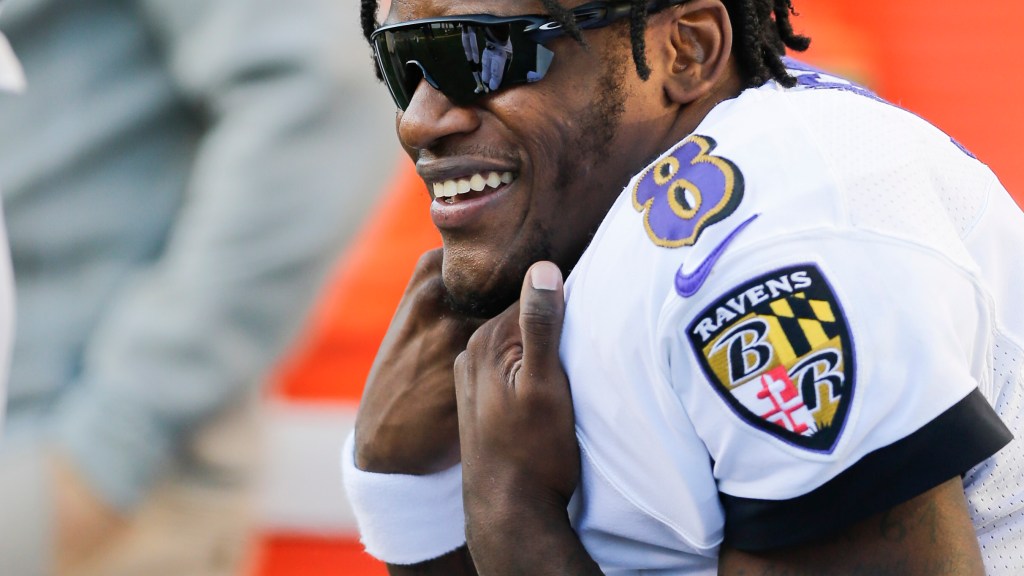 Baltimore Ravens quarterback Lamar Jackson has become a household name. After winning the 2019 NFL MVP award and guiding the Ravens to a league-best 14-2 record, Jackson has become one of the most prominent faces in the NFL. And with that recognition comes a lot of merchandise sales.

According to the NFLPA, Jackson was ranked # 3 in sales of licensed products and merchandise from March 1 of last year through February 29 of this year. Only Kansas City Chiefs quarterback Patrick Mahomes and New England Patriots quarterback Tom Brady rank ahead of Jackson; no other player from Baltimore made the top 50.

It’s a testament to the work Jackson did in the offseason to transform his game from his rookie season to his sophomore year. Jackson entered as an obvious starter last season with clearly refined footwork and pocket presence on his way to becoming the second unanimous MVP in league history.

He’s back on the training ground, training with Marquise Brown and Antonio Brown this offseason. Off the pitch, he filed a lawsuit against Amazon for selling unlicensed merchandise in his image and slogans.