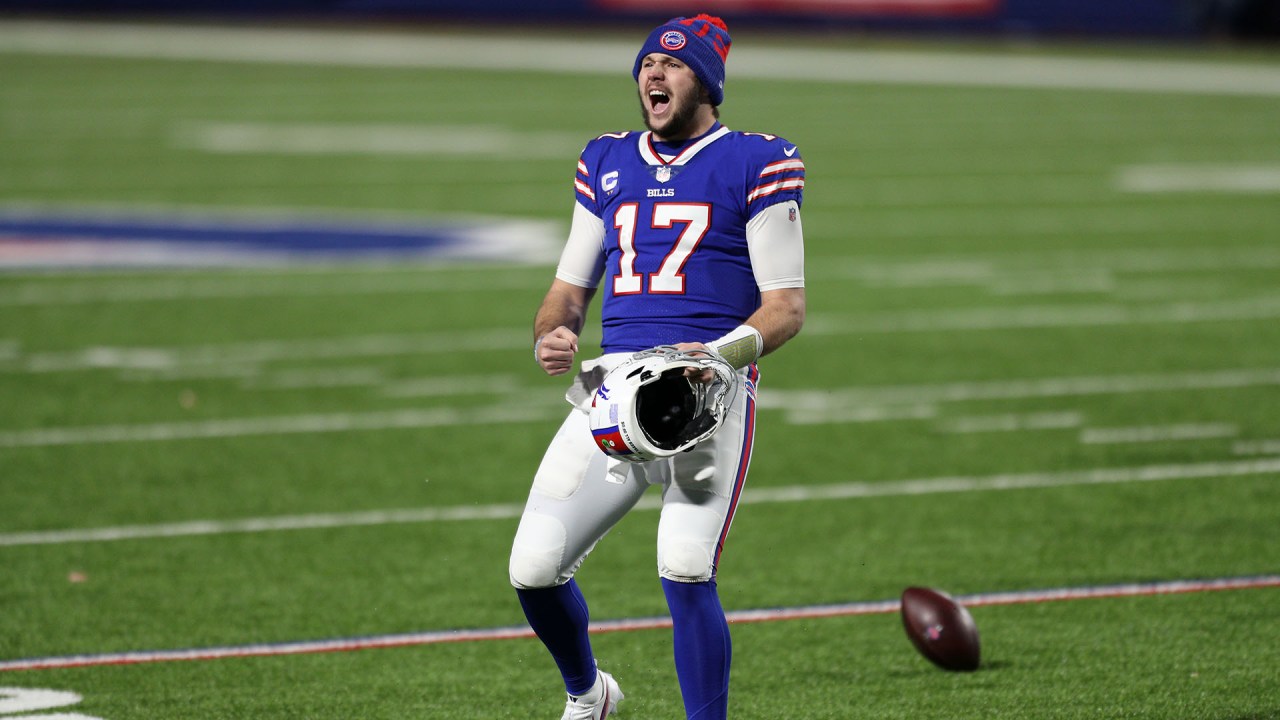 BUFFALO, NY (WIVB) – Bills quarterback Josh Allen ranked 10th among all NFL players in sales of officially licensed merchandise and merchandise from March to May, according to new information released Thursday by the NFLPA.

Allen, who finished second in MVP voting last season, continued his strong showing on the leaderboard. He finished ninth in merchandise sales last season and ninth in the March-February list.

Bills are confident they’ll get a new deal with Josh Allen if not this year, next year

Bills wide receiver Stefon Diggs, who led the NFL in receiving yards last season, ranked 47th in sales from March to May.

Bills WR Cole Beasley on vaccines: the problem is that the information is not released to the players