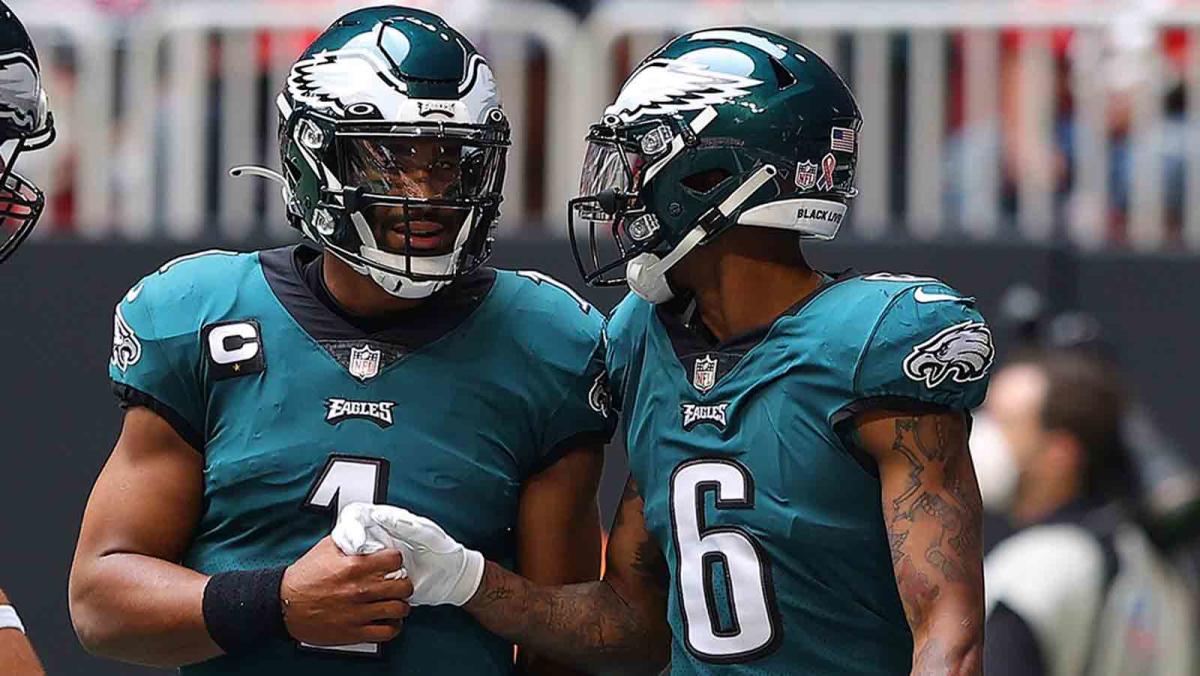 The top sellers after Brady were Patrick Mahomes of the Kansas City Chiefs and Josh Allen of the Buffalo Bills.

The only non-QB in the top 10 was San Francisco 49ers tight end George Kittle, whose seventh place finish was the highest ranking for a tight end on any NFLPA year-end roster.

Another rookie quarterback to break into the top 10 was Justin Fields of the Chicago Bears, who finished eighth.

Rounding out the top 10 are Aaron Rodgers of the Green Bay Packers and Justin Herbert of the Los Angeles Chargers.

The top-selling defensive player was Pittsburgh Steelers linebacker TJ Watt, who made the biggest jump from last year’s roster, jumping from No. 36 to No. 12.

The Cowboys led the way with five players in the top 50, edging out the San Francisco 49ers, who had four.

The list, first introduced in 2014, reports sales of all officially licensed NFL player products from March 1, 2021 through February 28, 2022 through online and brick-and-mortar outlets. Products include everything from jerseys and apparel to figurines and memorabilia and more.

Here is the full list of the 50 best sales of NFL players: